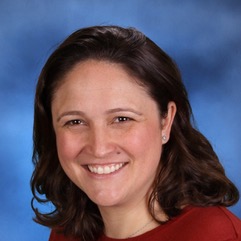 Jessica Spiegel joined BCHSJS as principal in the summer of 2020. She received a M.A. in Jewish Education from the Jewish Theological Seminary, and a B.A. in International Studies, Jewish Studies and Hebrew from the University of Wisconsin. She also has a Certificate in Global Studies from the University of Pittsburgh Semester at Sea and from Young Judea’s Year Course at the University of Judaism in Israel.  Jessica has held several supervisory positions at Jewish summer camps, including the Henry Kaufmann Campgrounds, Kaplen JCC on the Palisades and New Country Day Camp. Jessica adds the position at BCHSJS to her responsibilities as Director of the Northern New Jersey Jewish Academy (NNJJA). Jessica lives in Haworth with her husband David. They have three children: Abby, Zeke and Solomon. 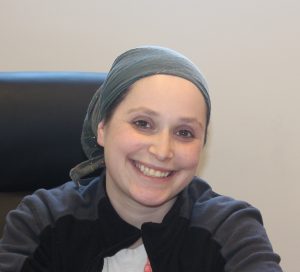 Yardena Bannett has been teaching at BCHSJS for the past two years. She has a B.A. in Jewish Studies with a minor in Psychology from Stern College for Women. She studied at Michlala in Jerusalem for two years. She previously was a special education teacher, a program coordinator for YACHAD, and a sensory room director at Camp HASC. Presently she is a senior/alumni coordinator for NCSY. She is married to Rabbi Ariel Bannett. They have four children: Shalva, Ahuva, Yonah and Akiva. 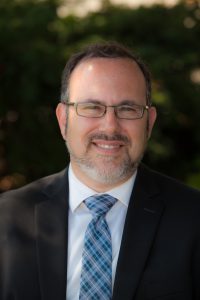 Rabbi Dr. David J. Fine has been teaching at BCHSJS for the past two years. He received a B.A. in History from Wesleyan University, he was ordained by the Jewish Theological Seminary, and received his Ph.D. in Modern European History from the Graduate Center of the City University of New York.  Rabbi Fine has served as rabbi of Temple Israel and Jewish Community Center in Ridgewood since 2009.  He is also an adjunct professor at the Abraham Geiger and Zacharias Colleges in Berlin where he teaches Jewish law.  Rabbi Fine is the author of Jewish Integration in the German Army in the First World War and Passionate Centrism: One Rabbi’s Judaism.  He teaches at BCHSJS in coordination with the North Jersey Board of Rabbis, and lives in Ridgewood with his wife, Alla, and two sons. 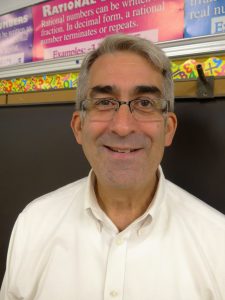 Rabbi Gary Hoffman has been teaching at BCHSJS for the past 19 years. He received a B.A. from Yeshiva University in Classical Languages; an M.A. from Teacher’s College, Columbia University in Educational Administration, and rabbinical ordination from the Rabbi Isaac Elchanan Theological Seminary of Yeshiva University.  He taught at the Moriah School for 24 years; served as the youth activities director in several synagogues; and was a founding member of Jewish Education for Special Children, where he served on its board. Presently he teaches Judaic Studies at the Hebrew Academy of Nassau County (HANC). Gary is married to Basha. They have two children. 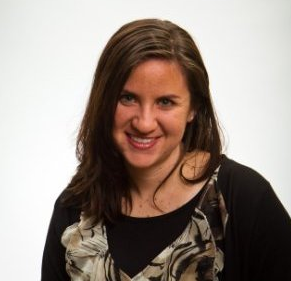 Avital Moss has been teaching at BCHSJS for the past five years. She received a B.A. from Lander College for Women in Psychology and holds certifications in EMT, Global Philanthropy, and Mental Health First Aid. She has served as country director for a grassroots NGO in Kenya running medical camps and program evaluations as well as running volunteer missions across the country for NJ NCSY. She is excited about starting a new position as Assistant Director of YRSRH’s preschool in Fall 2019. When she’s not in the classroom, she is furthering her passion for international development by studying for a Masters degree in International Affairs at Baruch in NYC. 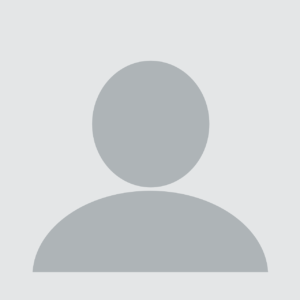